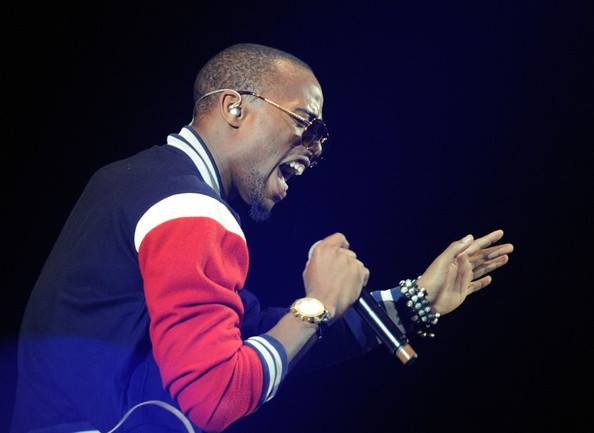 Due to weather inconvenience, date change. We apologize! All tickets will be vouched.

Multi-platinum Selling Artist B.o.B is stoked to take the stage at Basecamp Friday Feb 2nd. Do Not sleep on these pre-sale tickets as capacity is limited for this intimate artist showcase!

Tickets now on sale at: http://www.ticketweb.com/event/bob-live-at-basecamp-venue-basecamp-pub-tickets/7804685

B.o.B
There was a time when the term “rapper” was an instant typecast. Artists who wore that name tag were expected to walk and talk a certain way and never conform to the status quo. But now, as music sheds definitions and genre lines continue to be erased, the climate is ripe for “rappers” to redefine that job title and make the world conform to them.

B.o.B introduced himself to the world in 2006 with his mixtape Cloud 9, and has since traveled the world, topped the charts and broken invisible barriers that the music world didn’t know existed.

Now with his sophomore album Strange Clouds, the six-time Grammy nominated rapper/songwriter is on a quest to show the fans he’s had from day one, as well as the ones he just made yesterday, that his float to the top is no fluke.

The proof is in the tracklisting where the international superstar balances duets with everyone from Lil’ Wayne on the album’s platinum title track, which landed at #1 on iTunes upon its release, to the Dr. Luke-produced “Both Of Us,” which sees B.o.B rapping opposite Taylor Swift.

Just as he proved on his Gold-certified debut album, B.o.B Presents: The Adventures of Bobby Ray with his multi-platinum, breakout hits “Airplanes” featuring Haley Williams of Paramore, and “Nothing On You” featuring Bruno Mars, which was nominated for “Record Of The Year” at the 2010 Grammy Awards, B.o.B flies well with passengers.

But, it’s the solo flights on Strange Clouds that show that he is one of the greats of his time.

The Atlanta native shines on tracks like the intro “Bombs Away” where he raps “you think you know me, but you ain’t seen the half of me.” He then addresses people who think they know him and those that actually do with “Where Are You (B.o.B vs. Bobby Ray)” where he pens a narrative reminiscent of Eminem’s “Stan.”

“Up to this point, with all of my mixtapes and even my first album, I focused on giving the fans good music,” says the artist who has been nominated for several global MTV Music Awards. “With Strange Clouds, I want to give that again, but more of me as well.”

The mission is accomplished with “Hard To Breathe,” where B.o.B opens up a personal chapter of his life, while displaying his evolving acoustic skills at the same time. Then, without skipping a beat, offers a breath of fresh air on the passport approved “So Good,” where he name drops just about every wonder of the world. Even after all the travelling, Atlanta is still where it all began for B.o.B, who attended Columbia High School in Decatur, GA.

“Being on the road and getting to record this album all over the planet gave me a chance to bring my fans on a journey with me,” says B.o.B who headlined tours throughout Asia, Russia, Spain and the United Kingdom in 2011 and received a personal invitation from President Barack Obama to perform at his National Gen44 Summit Kickoff Concert in September 2010. “I’m glad to come home with a story to tell.”

In just six years, B.o.B has gone from earning stripes to having stripes by means of a national Adidias endorsement campaign, along with being recognized by every award show from the American Music Awards and Grammys, to the BET Awards and NAACP Image Awards.

With well-balanced offering of genre-defying songs and a world view to match, B.o.B proves that living with your head in the clouds, isn’t such a bad thing after all.